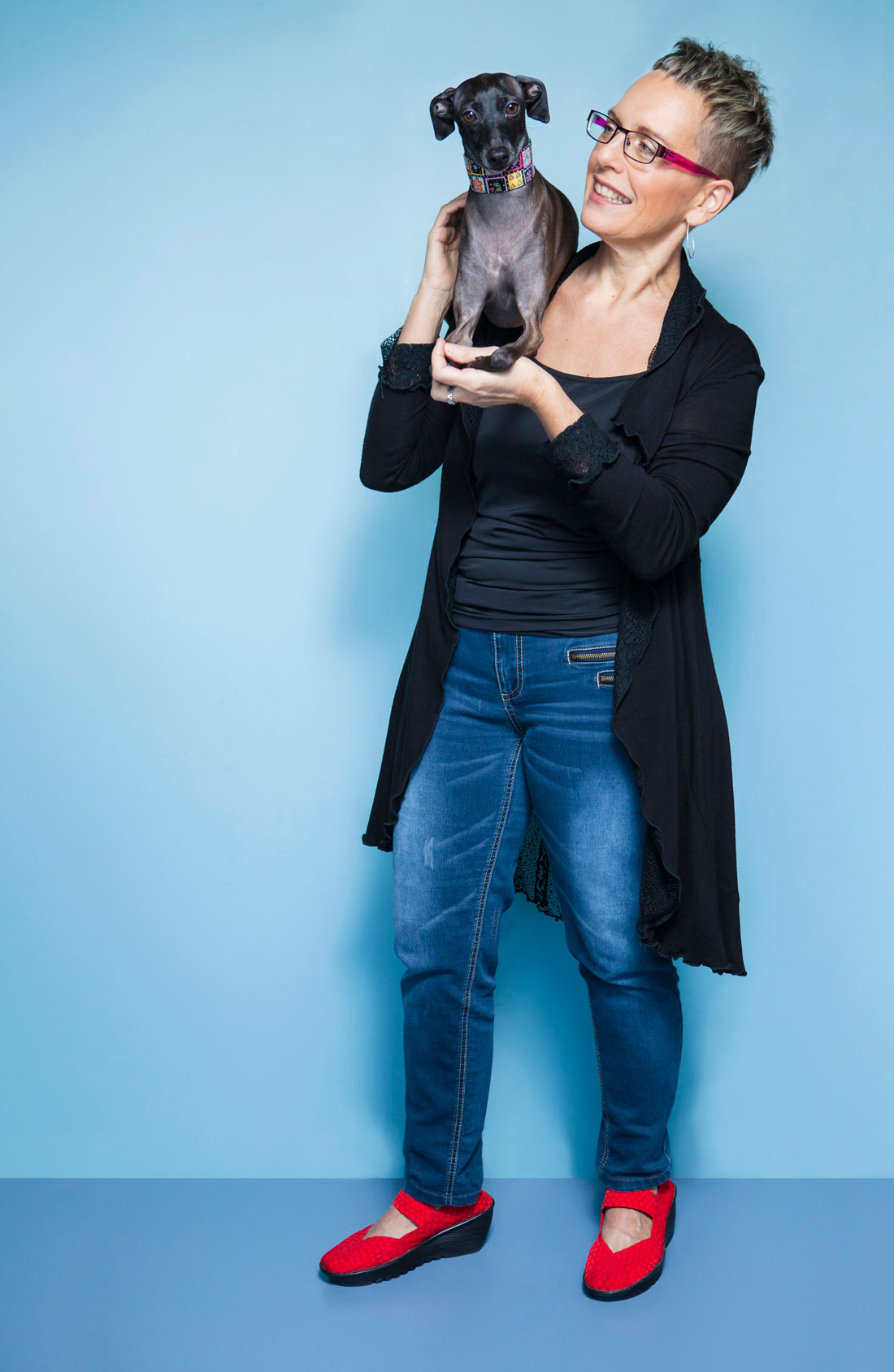 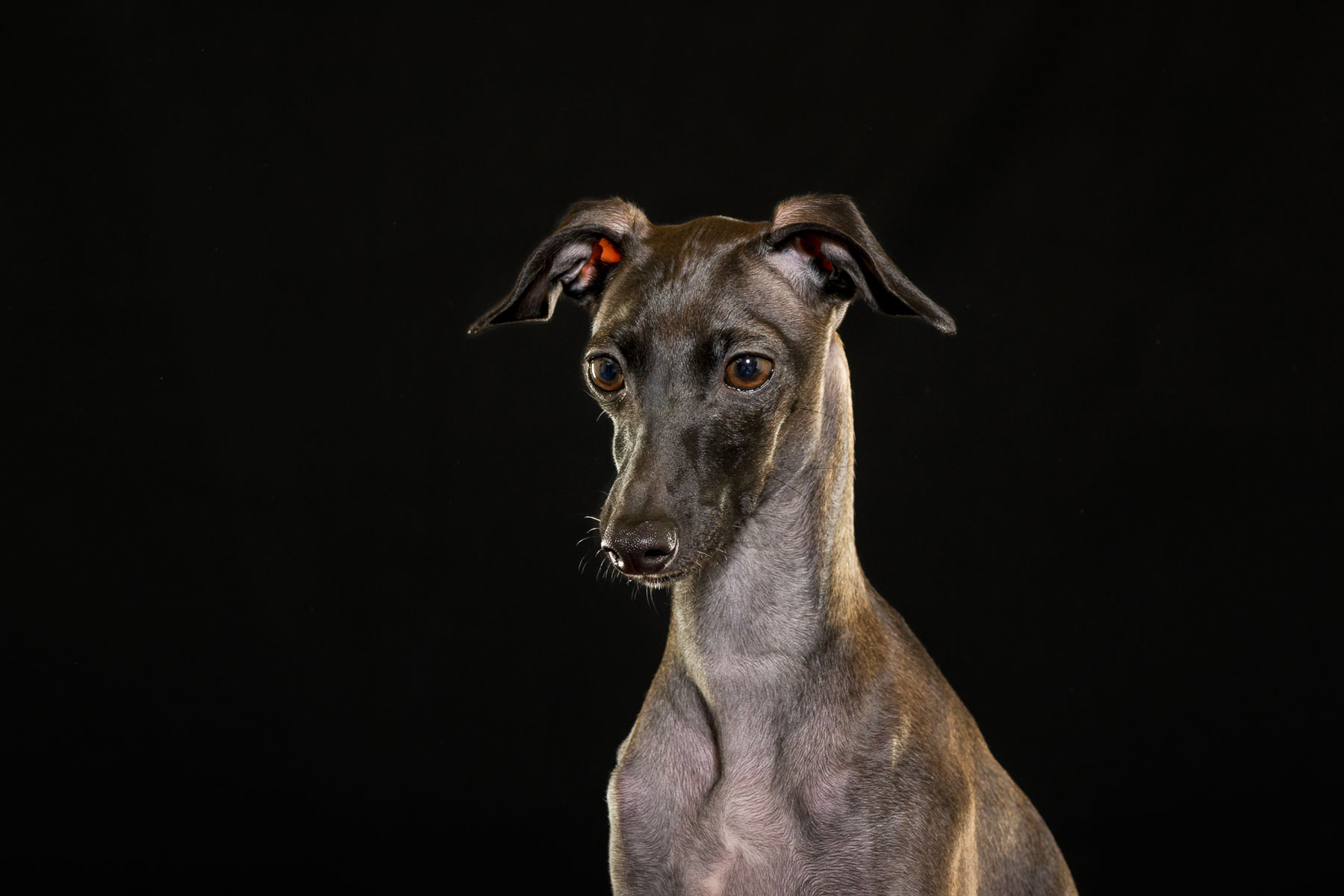 This is Lulli, my adorable Italian Greyhound

Her name tells you how much I love French Baroque music!

The diminutive Italian Greyhound is a descendent of the small greyhounds that already existed in ancient Egypt in 5000 BC. At the Pharaohs’ courts, they were considered to be sacred. In fact, mummified dogs very similar to today’s small greyhounds have been found in Egyptian tombs!

The race appeared in Italy around 5 BC, but the height of its popularity was during the Renaissance at the courts of the nobility. Research has shown that even though Italian Greyhounds were originally used for hunting small game, they became very popular as companions for the nobility, as depicted in many European Renaissance paintings.

The elegant and refined Italian Greyhound has always been appreciated for its grace and qualities of the perfect companion. This little beast has charmed its way into the hearts of many famous figures throughout history, including Francis I of France, Catherine de Medici and Louis XV, all of whom chose an Italian Greyhound as their favourite companion.

“… I remember a little dog
Who was my friend when I was a child,
A miniature Greyhound with a muzzle as soft as a gazelle,
A wavy silken coat and neck as slender as a turtledove…” 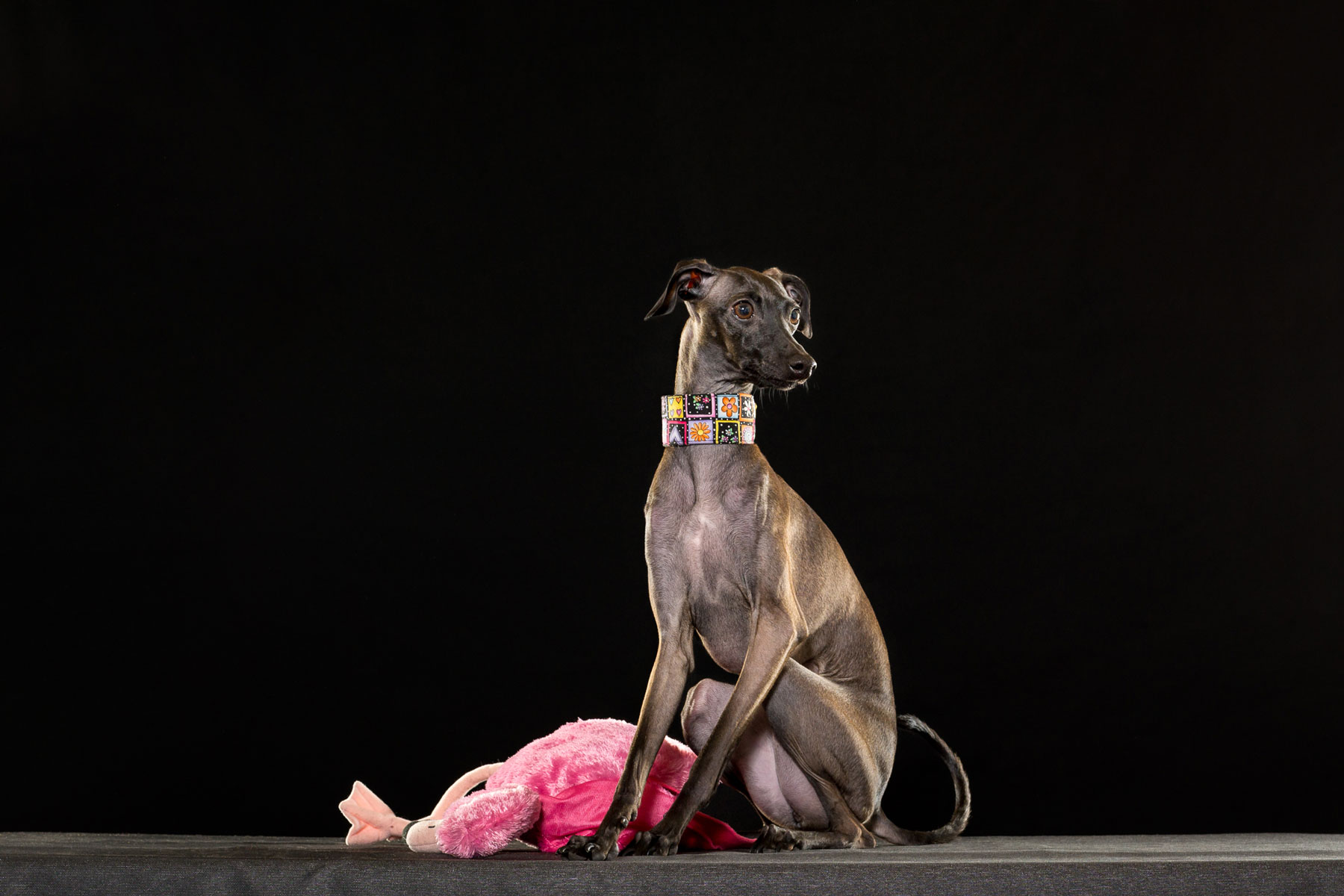 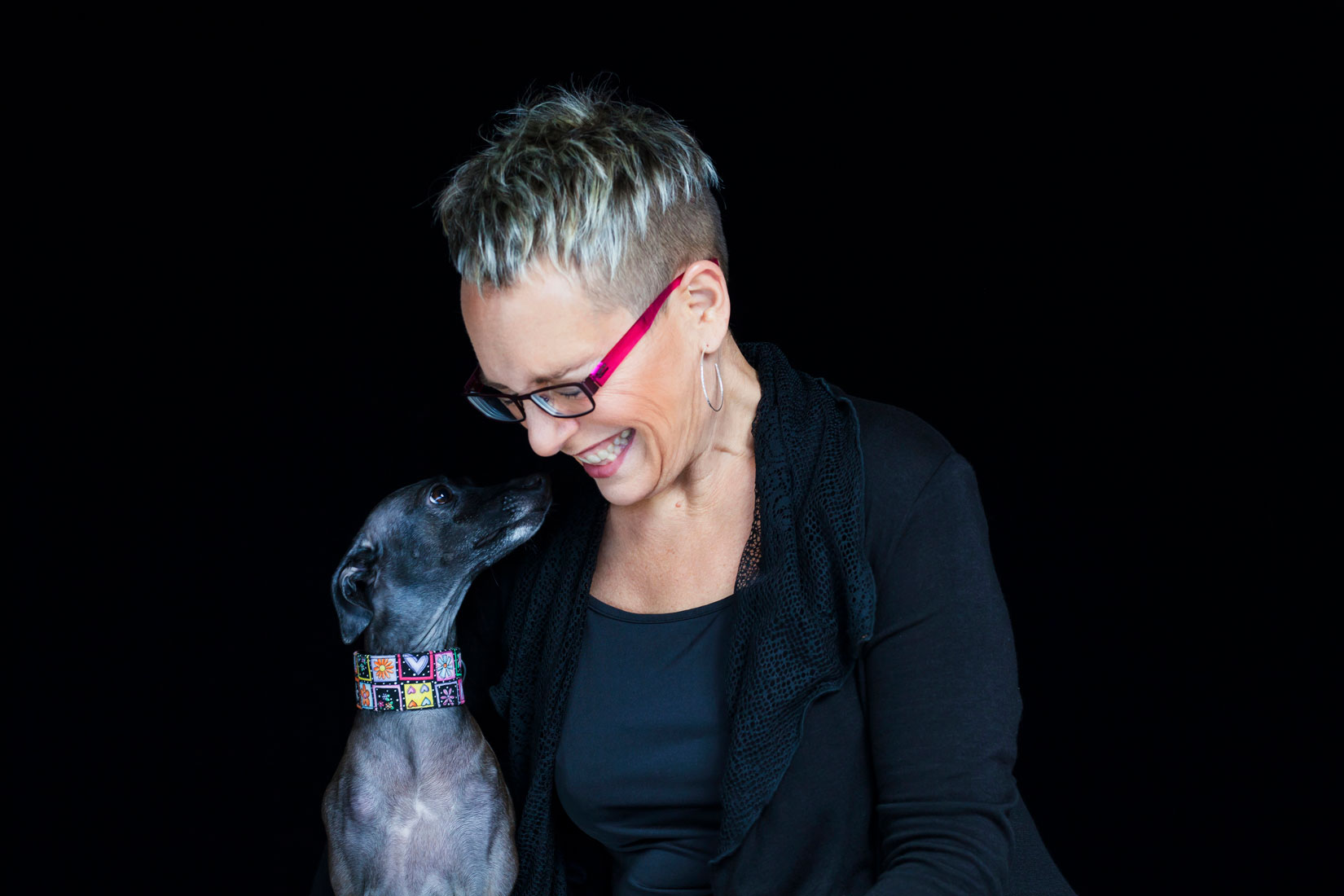